Two of comments on the ‘Bravery’ blog were both powerful and insightful. I am posting them now as I believe you can only read comments if you go looking for them. I want this to be a conversation about addiction so I will be posting these and all future comments which have similar relevance and importance. I will edit out the more personal aspects and will be leaving the “well dones” in the comment section where they belong.

audreymoonbeam: Wow, this catapulted me back to a place I didn’t want to revisit. Having lived with an alcoholic and drug addict for many years I finally had enough and divorced him. It’s a totally selfish way of life. He didn’t give a monkeys about me or his children. He used up money we didn’t have,he did reckless things that terrified us all. I went to an AA group for the family of the alcoholic and I listened to the stories of lives torn apart, the begging and pleading the enabling!! Yes enabling,that’s what I was doing. I ran the house, provided income etc etc. I was in total control of everything…I felt I had to be. But that made me a co-dependant. A subtle dance of the addict and the enabler that helped no one.
You are brave because you have admitted you have a problem. But now the work begins. Your wife will probably need to work hard too as she will have created ways to cope that may not be applicable any more.
Good luck on your journey. Xx

This second section started as a Facebook messenger conversation with gloriaaspirin the early hours of this morning.

gloriaaspirin:  I have self medicated for decades. I don’t use alcohol well. I come from a long line of “drinkers”. I think it’s likely, but I jumped ship before I got labelled. I drank within middle class acceptable standards.
addict0216: What did you self medicate with?
gloriaaspirin: Dope and booze. Had to give up dope after a particularly nasty whitey in Goa. Alcohol, has been an on off affair. I’m seeing a therapist now who looks at addiction as self medication. Doesn’t label me anything.
addict0216: I was on a bottle of whisky a day (at least) by the end.
gloriaaspirin: I’m glad for you and your family that you’ve stopped. Two and a half years ago, my brother died, because he fell down the stairs and wouldn’t go to hospital because he wouldn’t be able to drink.
addict2016: Sorry I didn’t know Alcohol is the worst drug. The legal one + fags.
gloriaaspirin: You wouldn’t know love. I hadn’t spoken to him for years, he’d never met my children, he was chaotic and scared me. Yeah, booze and fags are EVERYWHERE! My nephew George calls booze the “family demon”. His brother had a drug induced psychotic breakdown at 19. My niece is a recovering crystal meth addict. My love of cava and tequila looks very vanilla! You pointed out your friends comment about divorce. You saying you’ve been giving a last chance? Grab it. I was married to an angry man. I gave him way too many last chances. He begged, he did the anger management courses, he had epiphanies about how he’d fucked up his “perfect life”, he always reverted to bad behaviour, and it got steadily worse. In the end, it was a small incident that made me know it was over. Ending our marriage was the hardest thing I’ve ever done. But I had to, for my children and for me. I gave up alcohol, because I was going through a really bad depression and I knew I had to stop for a while. I told myself 6 months. Then it was a year. Then I drank a bottle of wine, and it didn’t work. It didn’t do what I wanted. I’ve apologised to my children many times. Drunk Mum is fun but gets very tired and loses her temper. And to them, that was normal.
addict2016: Normality is what happens every day. Even the most extreme of behaviours become normal. No partner should suffer abuse, whether it be physical or verbal/mental. When you live with an addict you are mentally abused. Their addiction controls everything. Everyone lives in hell. If the addict does not truly want to recover, nothing will ever change. It will just get worse every day because every day the pain, betrayal and guilt builds.
gloriaaspirin: I’ve done group therapy with both my sons and their Dad wouldn’t go. They both accept that their Dad will never change, that’s him and they can choose to not be around him. Accepting that someone won’t change is really really hard. When you put it out there that you were starting this blog, it totally surprised me. And I liked it. I liked it, because, well – there are two reasons we lost touch: I got married and allowed my self to be absorbed into that relationship, an unhealthy relationship and secondly: the drugs. We met through music. I used to love singing with you and M. And I smoked a lot of dope. A lot. I found myself in a group of people that I loved, really funny, creative, intelligent people and the drugs were too much. I feared what I would do. I don’t want to be around heavy drug use. Or drinking.
My Dad called himself an alcoholic. My Grandfather died of cirrhosis of the liver when my Dad was ten. I once asked him what he remembered of his own Father and he said he only remembered one thing, and that was the police being called because his dad was drunk and trying to break down the door to the room his Mother had locked them into. I adored my Dad. He didn’t get angry, he shut down. He drank watered down wine all day and then switched to beer after 6pm when he was unlikely to be asked to drive anyone anywhere. I loved him and I knew he loved me very much but he was unavailable. My Mother had depression and eating disorders. Text book.
I went to a reunion / 50th birthday bash recently. I heard myself telling someone that I’d been nervous to walk in and I’d done some breathing exercises to help me get through the door to the venue.
“But you always seem so confident”.
“I used to use alcohol, but now I don’t drink, I’ve got to deal with the anxiety.”
I didn’t know that until I said it. I am anxious and I’ve been trying to avoid/cover it up, all my life. Like I’ve said before, I’m not on any side of this, it’s my village, my tribe, co dependant, user, enabler, all knitted together. All my relationships are affected by my family and my own issues.
One conclusion I’ve come to is that children of parents with drug, alcohol and/or depression, feel an over responsibility for the emotional well being of others. Being the one good thing in someone’s life is too much responsibility. You are not your addiction, but when you’re drinking, that’s what everyone is dealing with.
Good luck on your journey friend X

2 thoughts on “Insight with Gloria Aspirin” 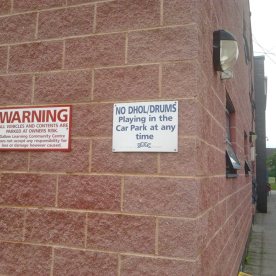 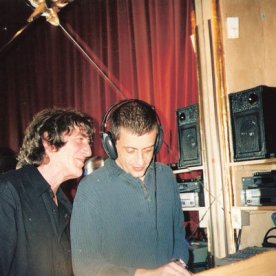 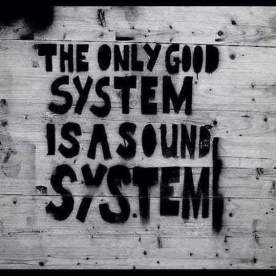 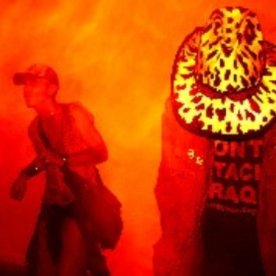 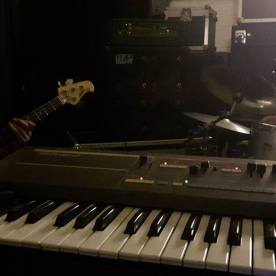 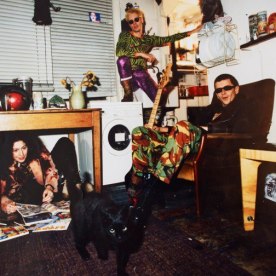 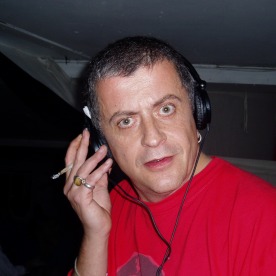 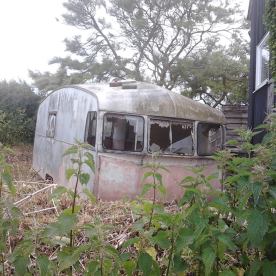 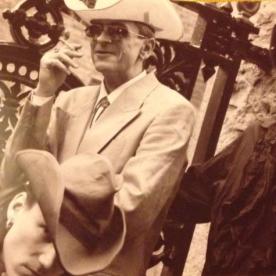 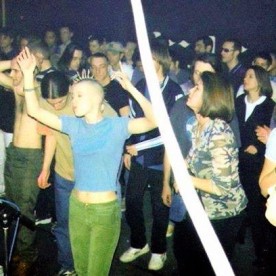 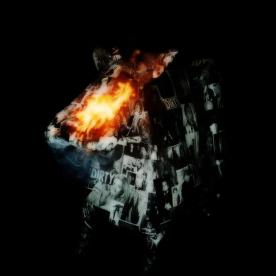 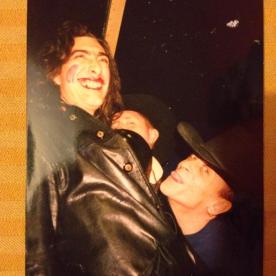 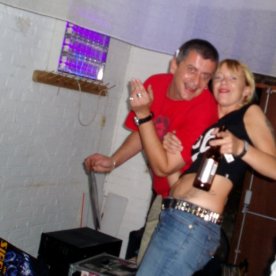 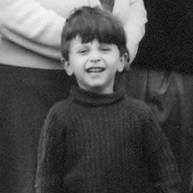 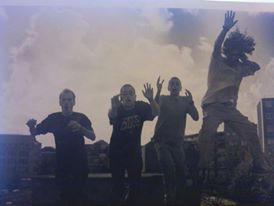 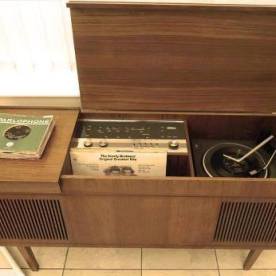